CityPlat picks up Raleigh apartments with eye on ‘long-term potential 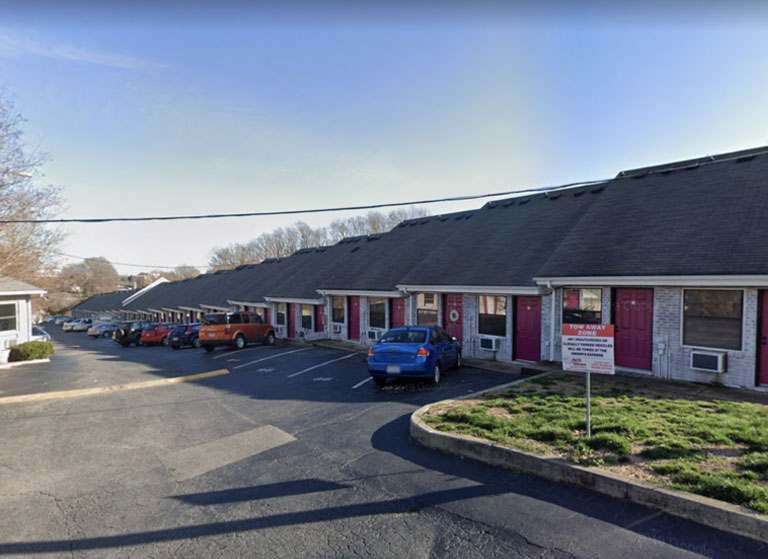 CityPlat picks up Raleigh apartments with eye on ‘long-term potential

Raleigh-based real estate firm CityPlat has picked up yet another property near downtown Raleigh and is planning a major overhaul for the site.

On Aug. 13, the company bought the 100-unit Pullen Station Lofts for $8.25 million – or $82,500 per unit – with plans to invest in major renovations to the aging apartment complex.

The property is situated on 1.7 acres at 211 Ashe Ave. south of Hillsborough Street and just west of HM Partners’ planned 865 Morgan apartment community at the site of Goodnights Comedy Club on West Morgan Street.

“We love the long-term potential of the property,” said CityPlat Principal Vincenzo Verdino. “Our plan is to do an extensive renovation, overhaul the parking lot and landscaping. … It’s a great location, but it hasn’t had a lot of renovation.”

Built in 1984, the apartment community features a long row of studio-style apartment units. Apartments.com puts the current rent between $799 to $825 a month, though it’s unclear how much this will change following CityPlat’s renovations. Amenities include laundry facilities, a playground and picnic area.

Verdino said the group has yet to finalize the amount they plan to invest in the property.

While the company does plan to continue operating the property as apartments, CityPlat officials see long-term potential for the location as growth and development continues to creep west from Glenwood South.

“The area is just great,” Verdino said. “A lot of energy and synergy are coming to this part now.”

And developers and real estate investors alike have been taking notice. HM Partners’ plans for 865 Morgan call for 401 apartments and 9,000 square feet of retail in a building four to seven stories tall.

The purchase of Pullen Station is among CityPlat’s most recent investments in Raleigh.

Elsewhere in the area, the company recently unveiled plans for a retail and hospitality development along Hillsborough Street across from the N.C. State campus. It’s the location of the previously planned Hillsborough Lofts student complex that was derailed by construction delays.