Louis-Xavier is originally from Quebec, Canada. As a native French speaker, taking on challenges began at an early age marked with his first big move to Virginia. At the time, Louis did not know or speak any English. Through tenacious persistence and an inquisitive persona, Louis embraced these challenges turning them into opportunities for growth.

Electing to pursue a higher-level education at Randolph-Macon College in Ashland, Virginia was of priority. It was not long after Louis enrolled however, a realization occurred to him. He wanted to elevate his surroundings hence aligning his large ambitions and interests in business and the tools of real estate. As a result, relocation, CityPlat and the Raleigh market were the perfect niches for him. These synergies enable Louis to educate and elevate himself amongst his peers.

Perseverance and dedication to rock goals in real estate and the automotive industries are some of Louis-Xavier’s strongest suits. Both vigorous and clear, Louis knows what he wants, deliberately positioning himself to be in moments contributing to his purpose. Subsequently, reinforcing his work ethic in a new environment is one of the things he is most excited about. 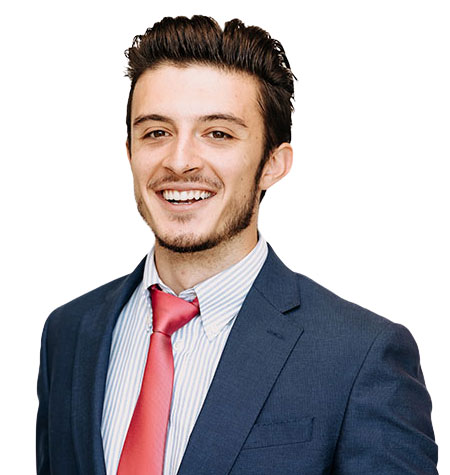 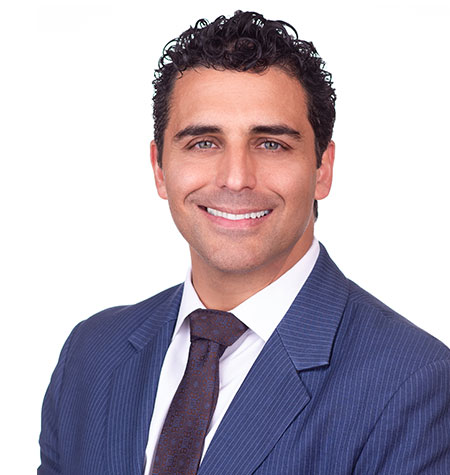 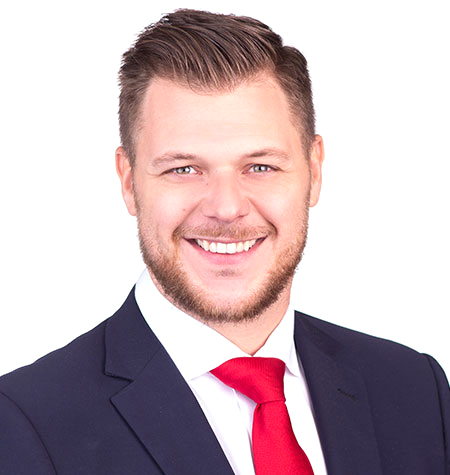 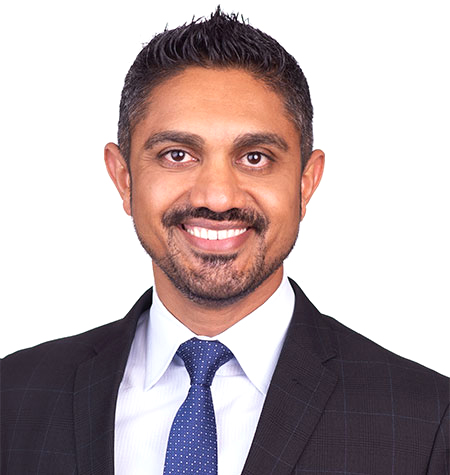 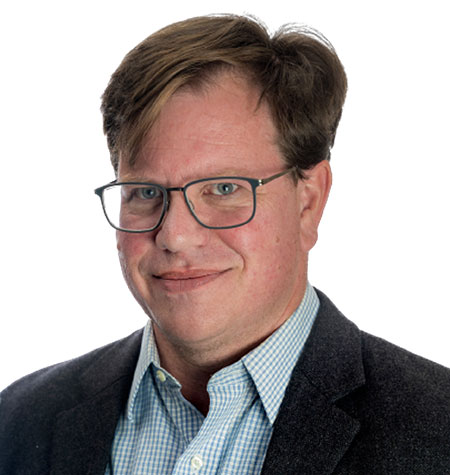 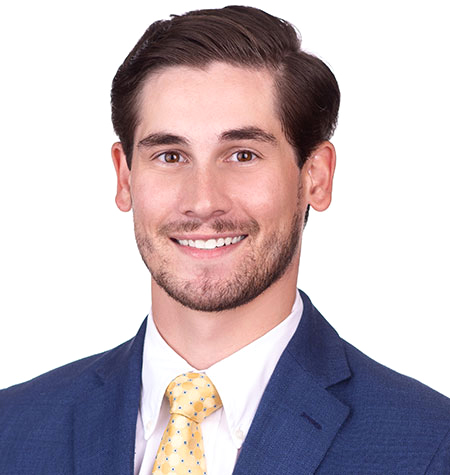 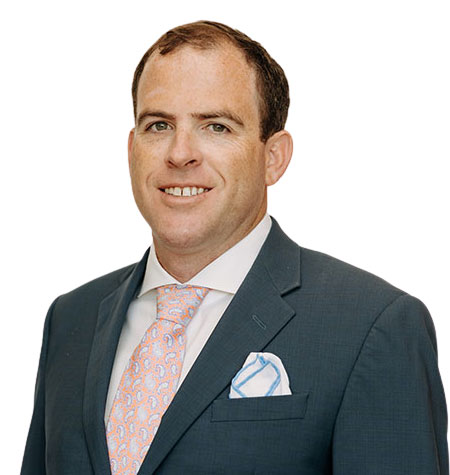 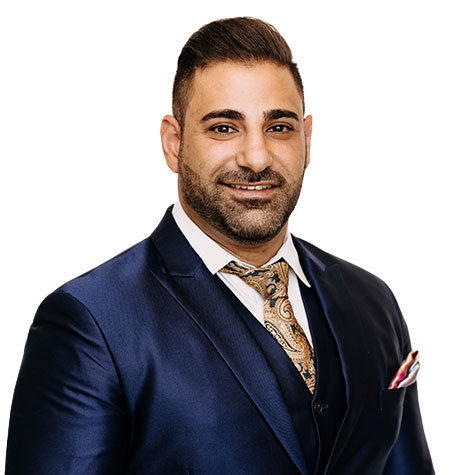 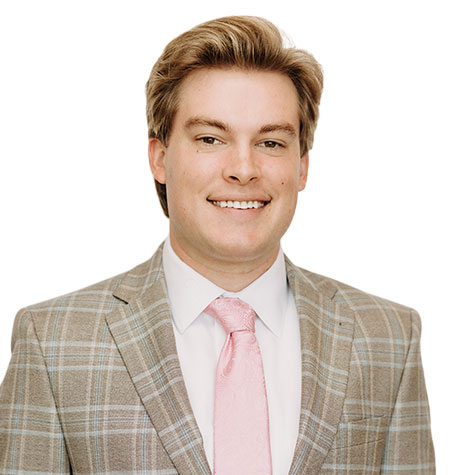 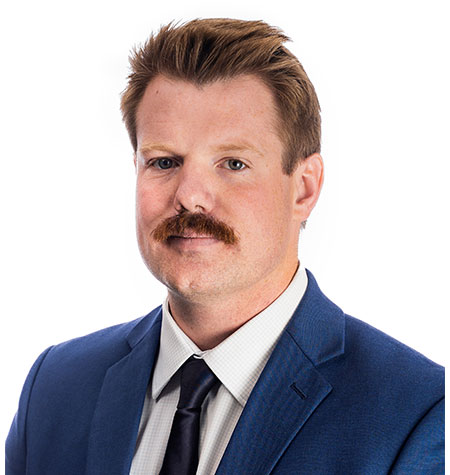 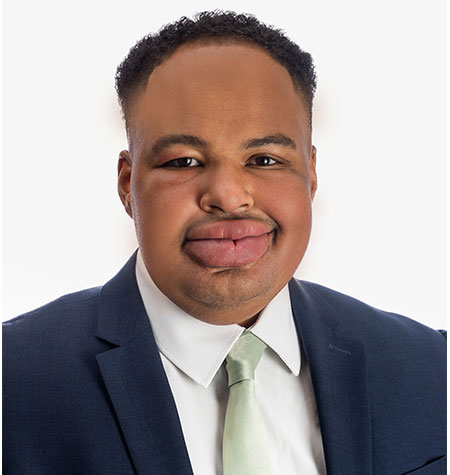 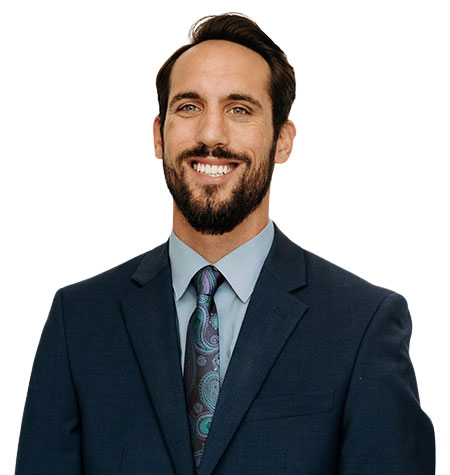 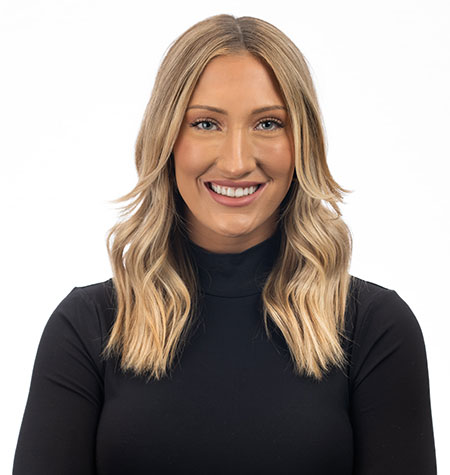 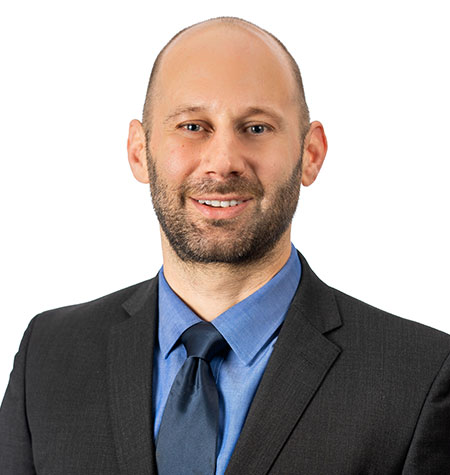 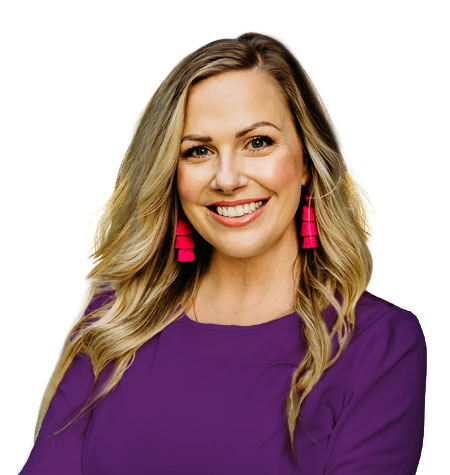 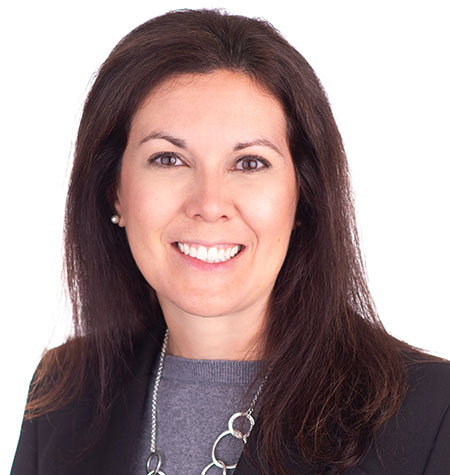 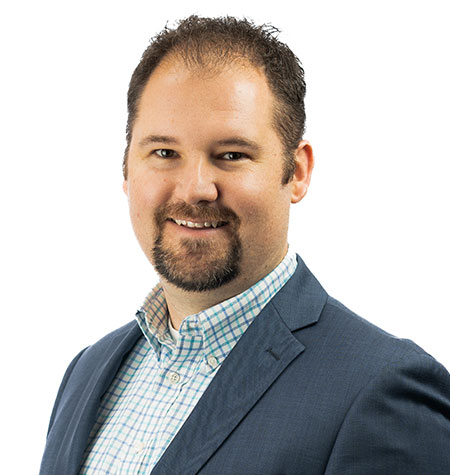